Ashley Graham is getting candid about a very scary situation that happened while she was giving birth to her twin sons in January. In a new essay published for Glamour on Friday, the 34-year-old revealed that she nearly passed away during her at-home birth. Recalling the harrowing night, she explained that she successfully delivered her [...] Read More... The post Whoa! Ashley Graham Almost Died Giving Birth! Hear The Harrowing Story! appeared first on Perez Hilton. 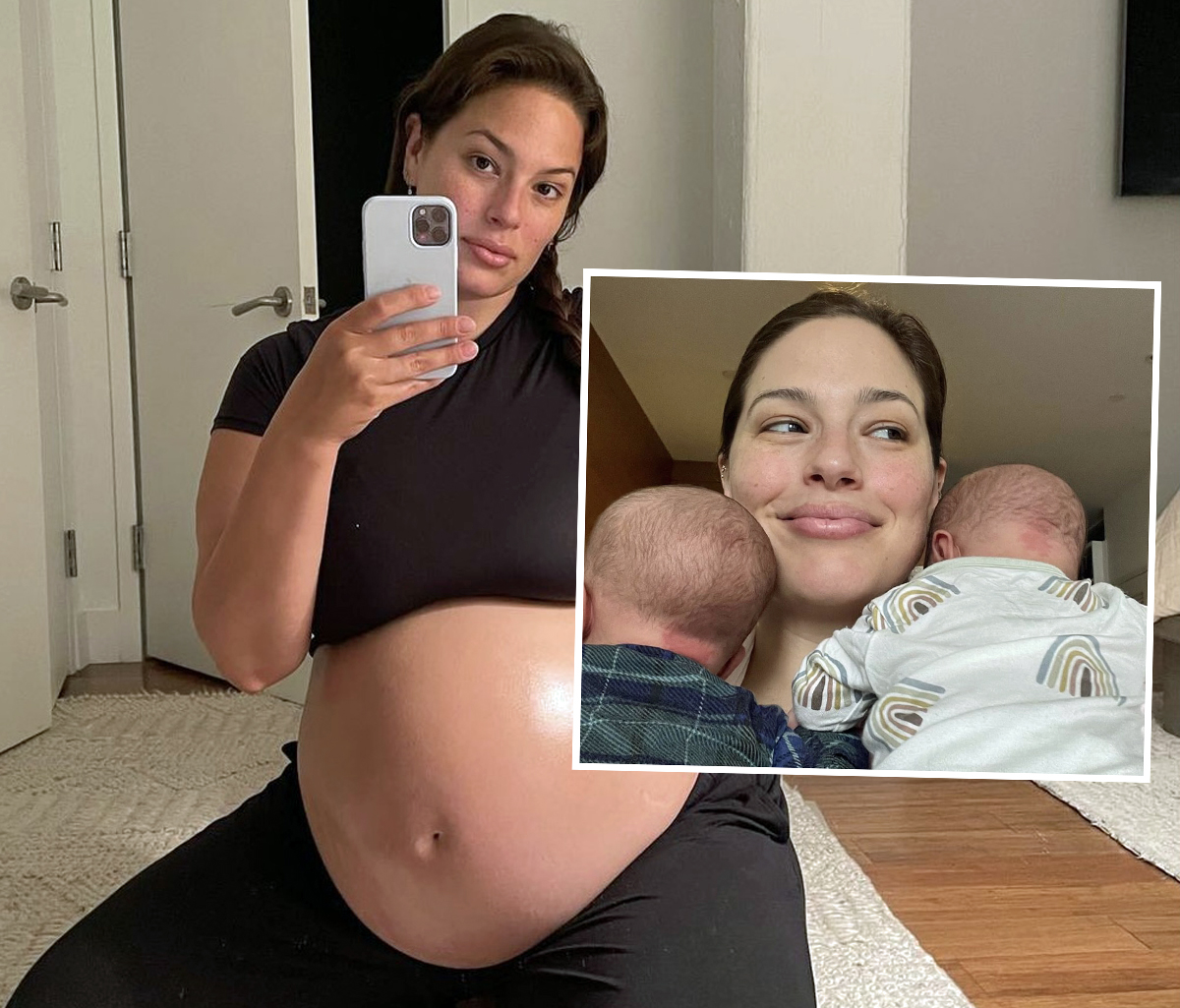 Ashley Graham is getting candid about a very scary situation that happened while she was giving birth to her twin sons in January.

In a new essay published for Glamour on Friday, the 34-year-old revealed that she nearly passed away during her at-home birth. Recalling the harrowing night, she explained that she successfully delivered her boys, Roman and Malachi, before suddenly feeling very sick. Describing the beginning of the birth, she wrote:

“The night I gave birth to the twins, I hemorrhaged. It was 2 a.m. when my contractions started. At 3:45 a.m. I went to the toilet thinking I needed the bathroom, and Malachi came out just as my doula was arriving, in time to bring him into the world. Two hours and seven minutes later, I had Roman in my apartment bathtub—we didn’t even have enough time to blow up the home birthing tub because everything happened so fast.”

Everybody was “celebrating” at first because of how well things had gone, and she praised her “team of skilled, intelligent, and trained professionals” helping her through the birth. Quickly the excitement turned to utter fear, she noted:

“The next thing you know, I looked at my midwife and I said, ‘I don’t feel good. I think I need to lay down,’ and I blacked out.”

It sounds like she was in a really dire condition, she continued:

“All I can remember is feeling a light touch on my cheek, which I found out later was actually somebody smacking the crap out of my cheek, someone holding my hand, my husband Justin [Ervin] in my ear, praying, and someone jabbing me with a needle in my arm. And I remember seeing darkness and what seemed like stars.”

On what was happening while she was out of it, she detailed:

Thankfully, the plus-sized model survived the night, but she would go on to have a difficult recovery both physically and mentally. Not only did she stay in bed for “four straight days,” but she also didn’t leave her house for “nearly two months” afterward. It became a time of “joy, learning and laughter, acceptance, and recovery” as she adjusted to life with three sons, including Isaac, 2. The Pretty Big Deal podcast host also revealed how the health crisis impacted her body image, expressing:

“Like so many women, what I went through with childbirth has reshaped my relationship with my body – and I say this knowing that I am the person who has been shouting from the rooftops to you all, ‘Love the skin you’re in.’ Yet for me, the births of all my three children threw a lot of that out of the window.”

Having had to cancel plans to attend a photoshoot scheduled for eight weeks postpartum because she didn’t feel confident enough yet, she reflected:

“I couldn’t walk properly for a long time, let alone exercise. I would shake, I didn’t feel like myself physically or emotionally. I had planned to be back at work after eight weeks, but I was a wreck, and when I saw myself in the mirror, I still felt like I looked pregnant.”

On why this felt so problematic, she continued:

“I work in an industry that expects me to return to work in a body that has ‘snapped back’ – a pressure that no woman, in any industry, deserves to feel. I have always fought against unfair and unrealistic standards and yet, if I am being completely honest, here I was, expecting myself to snap back. And fast.”

We love that she’s opening up about how damaging these “unrealistic standards” can be and revealing that even she is not immune to the pressure. Even that is an important message for fans to understand.

While she’s relearning to love her body — stretch marks and all — she admitted that she still struggles from time to time.

“Even now, if I’m completely honest, I go in waves. I am still not entirely comfortable in my body, no matter my own body positivity advocacy. There are days where I look at myself and I say, ‘There’s nothing you can’t handle. There’s nothing you can’t do.’ Then I look at the stretch marks that still exist and will forever exist on my stomach, and I think, God, why did you have to go up above my belly button? I’m a lingerie model, for God’s sake. This is not what lingerie models look like. But then I remind myself, ‘Well, I’ve never been the norm of what a typical lingerie model looks like.’”

She concluded the powerful and emotional essay, saying:

“The truth [is] that this wasn’t easy for me. This was messy. This was emotional. And it included me reteaching myself the affirmations that I have taught many—that I am bold, I am brilliant, I am beautiful—and that we all are. I want to continue to create spaces for women to feel fearless and beautiful and vulnerable, all at the same time.”

Whoa. We’re simply stunned by all she went through while giving birth! To read her full essay, click HERE. Sending Ashley lots of love! We’re SO glad she made it through that scary night and appreciate that she’s taking the time to get vulnerable about her story in hopes of helping and connecting with others. Thoughts?

Oprah Didn't Leave Home For 322 Days Straight During The... 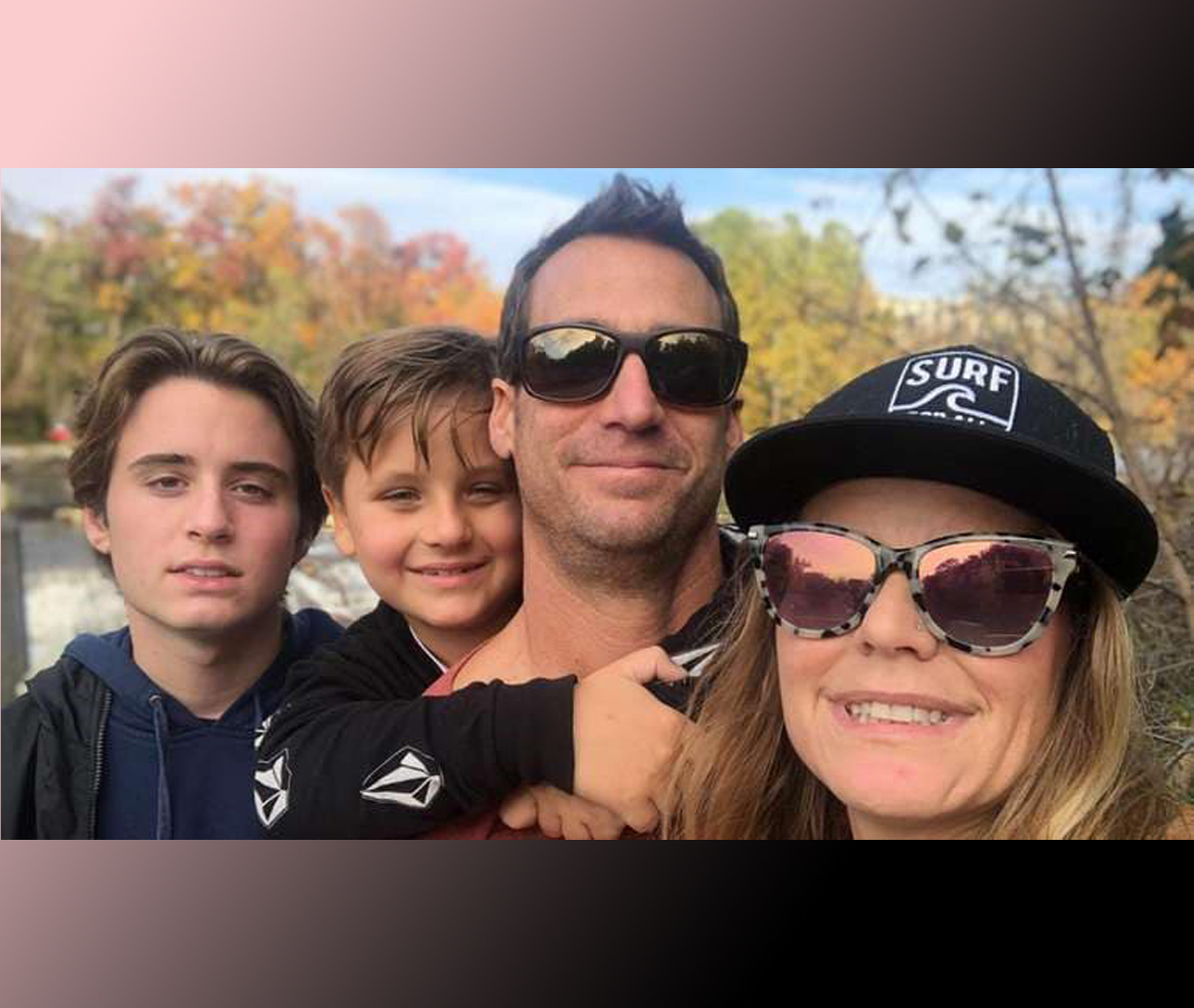 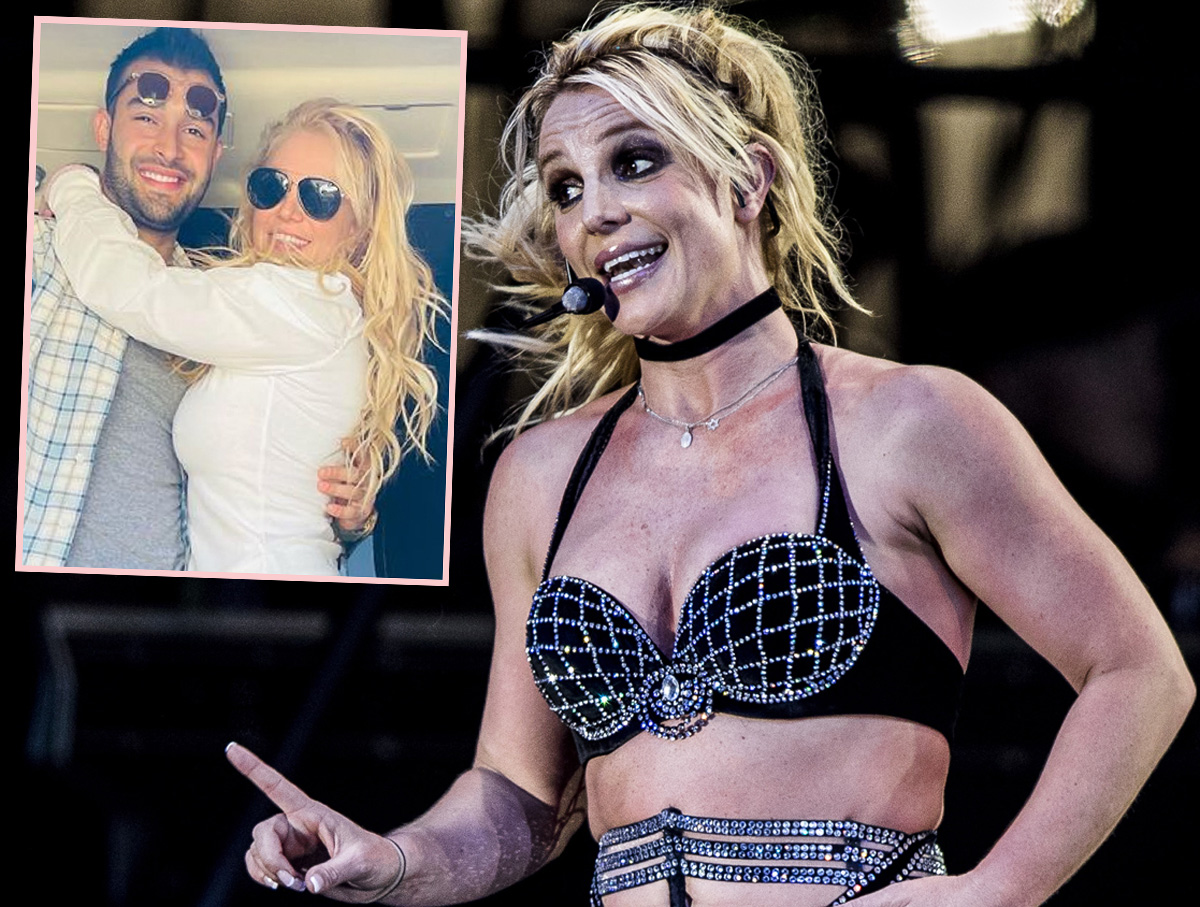 Has The Media Learned Nothing? New Allegations About Britney... 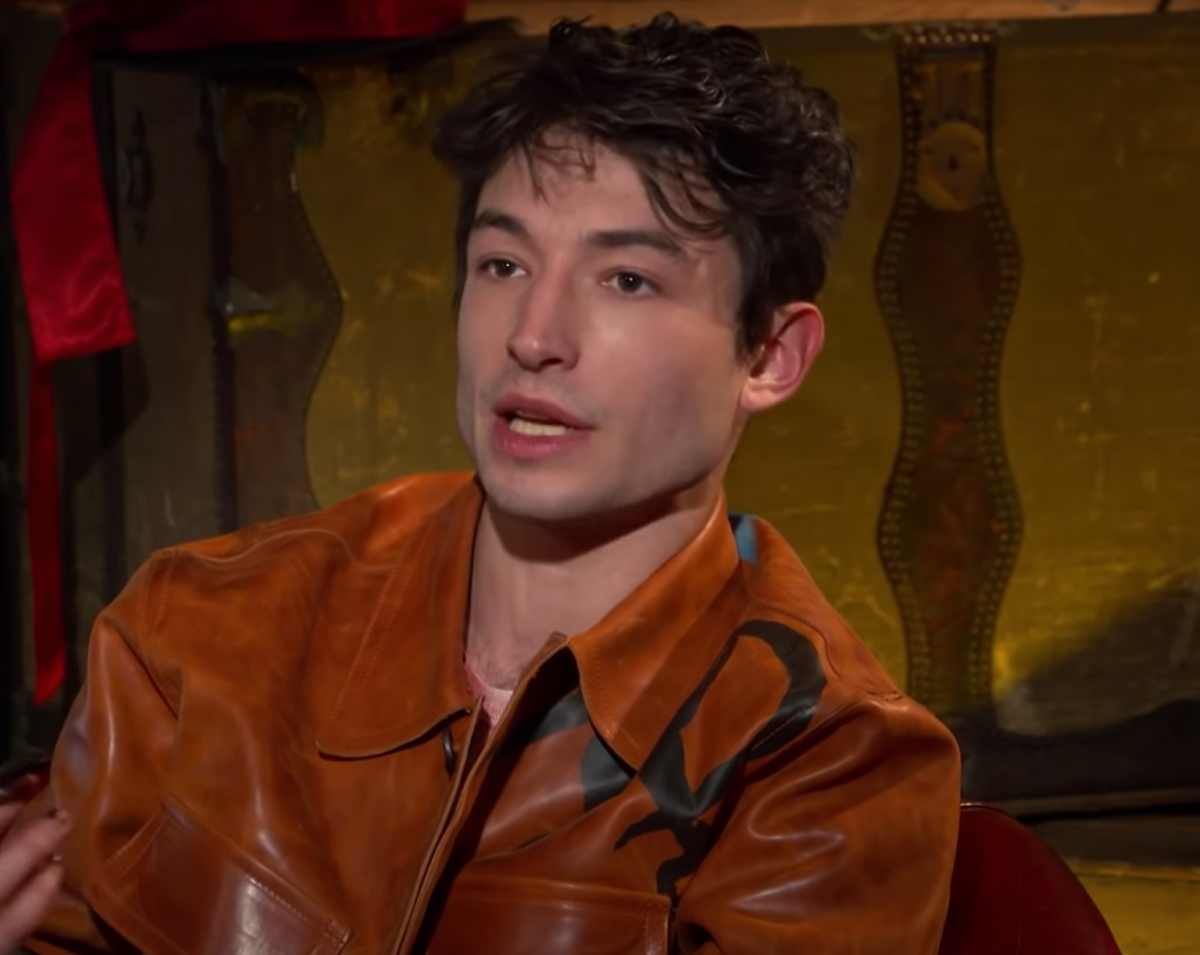 Form, function, and a little bit of Fonda. 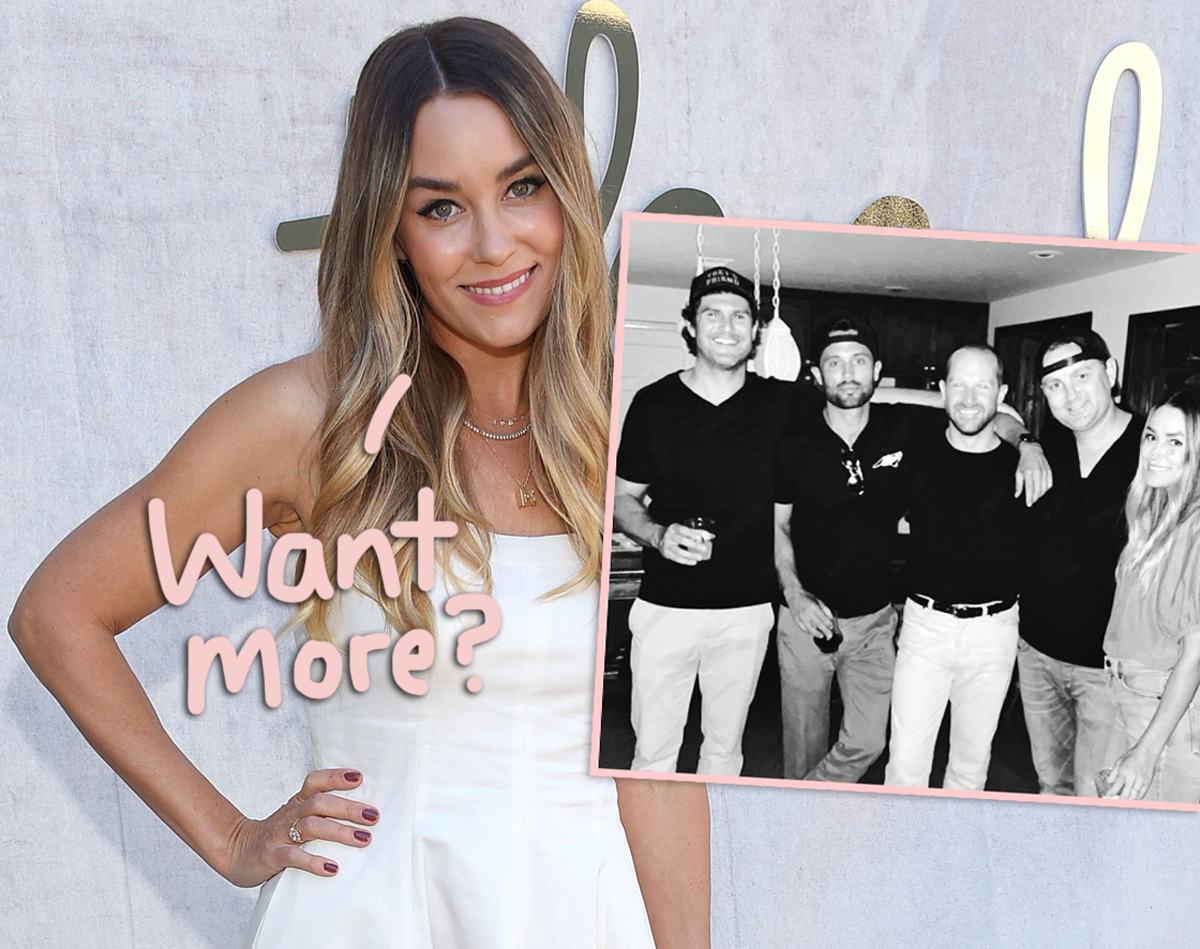 Lauren Conrad ALMOST Came Back To The Hills -- Why She...

She may have grown up on reality TV, but Lauren Conrad doesn’t have any plans of...

The monarch debuted a slightly shorter look for the summer on Instagram this week. 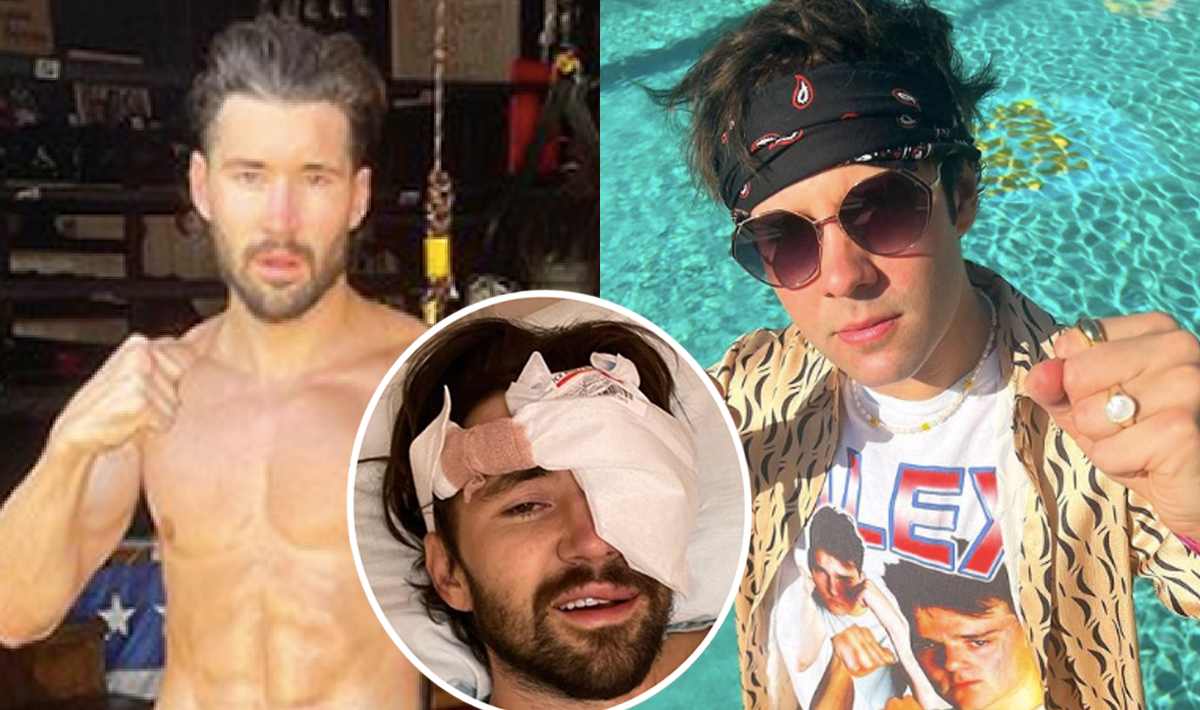 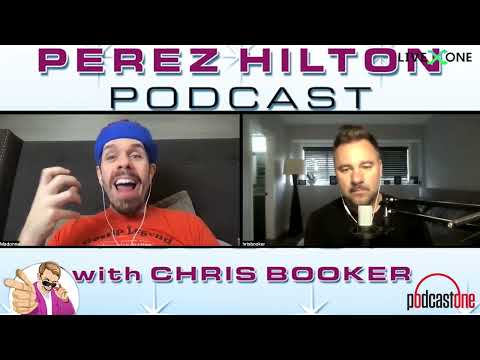