Emma Watson is an English actress who rose to prominence playing Hermione Granger, one of three starring roles in the Harry Potter film series.

Having grown up in the spotlight with the Harry Potter films before heading to college with a blossoming Hollywood career, Emma Watson finds a reprieve from the public eye by keeping her private life separate.

“I really draw a super conscious line between what is public and what is private,” the Beauty and the Beast star says during Entertainment Weekly’s cover story interview. “That has kind of helped me maintain a certain degree of sanity because having people weigh in and give an opinion on absolutely everything about me would just destroy me as a human being.” She adds, “I would just be a shell of a human.”

Consequently, she brings this balance to social media. Watson explains “censoring yourself and watching yourself” has become commonplace. “Also, I noticed so much with young people now, curating yourself for that moment you’re gonna have to take that picture that’s gonna be on your social media,” she says, “which is gonna get a certain number of ‘likes,’ which is gonna rank you in a certain way.”

While Watson believes “social media is amazing,” she adds, “At the point when my self worth is really wrapped up in that and not in my own sense of how I think, how I’m doing, and how something feels to me, then I think you’re in trouble.”

Seriously, put it away.

All season long, Teresa Giudice has been doing the most to stop people from talking...

Herringbone Highlights Are the Cool New Way to Embrace...

We love to see it.

Maybe you know the Messy Hot Aunt, or maybe you are her—good hair, good drinker,...

Blake Lively Opens Up About How Her Daughters Have Impacted... 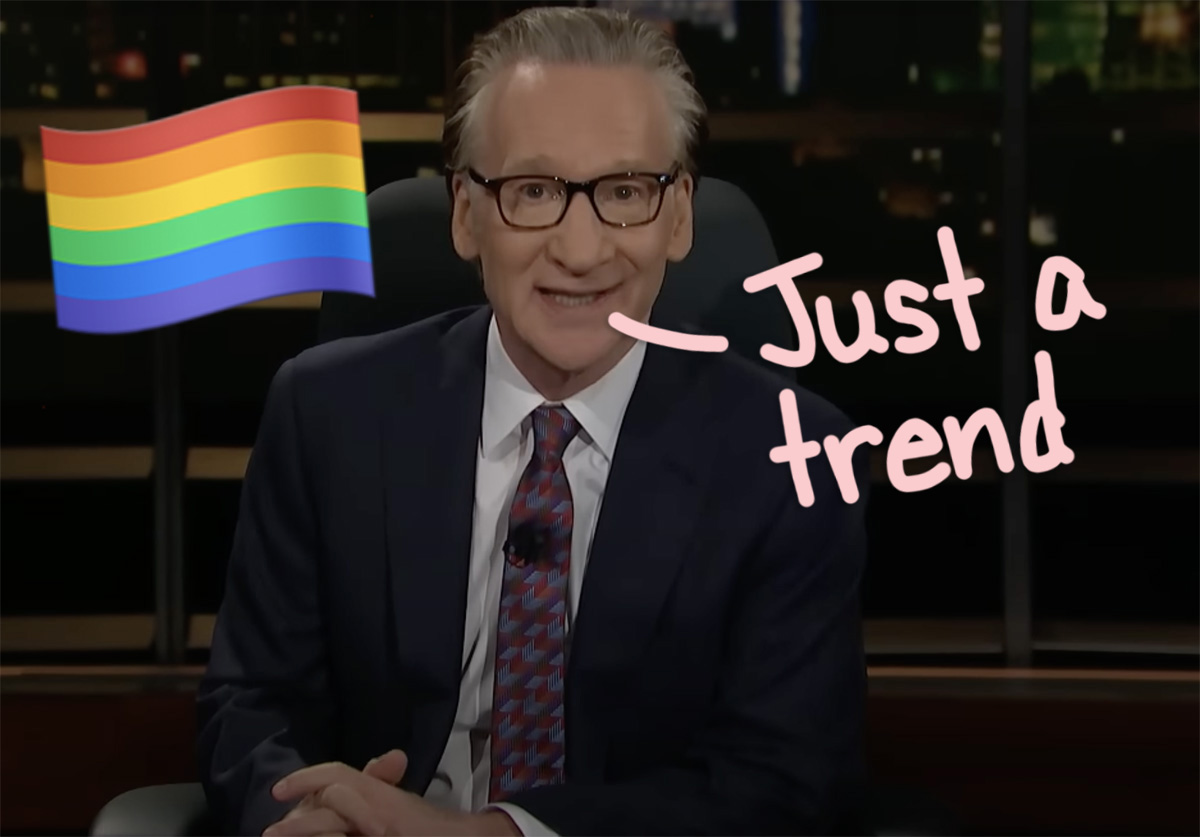 The latest “New Rules” editorial at the beginning of Bill Maher‘s late-night Friday...